It is time breathing and forth!. 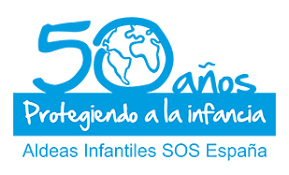 Adolescence is now between the ages of 10 to 24,


It means perceptions of when the transitional phase ends should be extended to 24 years old, according to a new article published in The Lancet Child & Adolescent Health journal.
The World Health Organization defines adolescence as people aged between 10 and 19 but scientists now argue it should be updated.

Co-author of the commentary paper Susan Sawyer, professor of adolescent health at the University of Melbourne, told Euronews it is important to redefine the period to help laws and government policy remain appropriate. 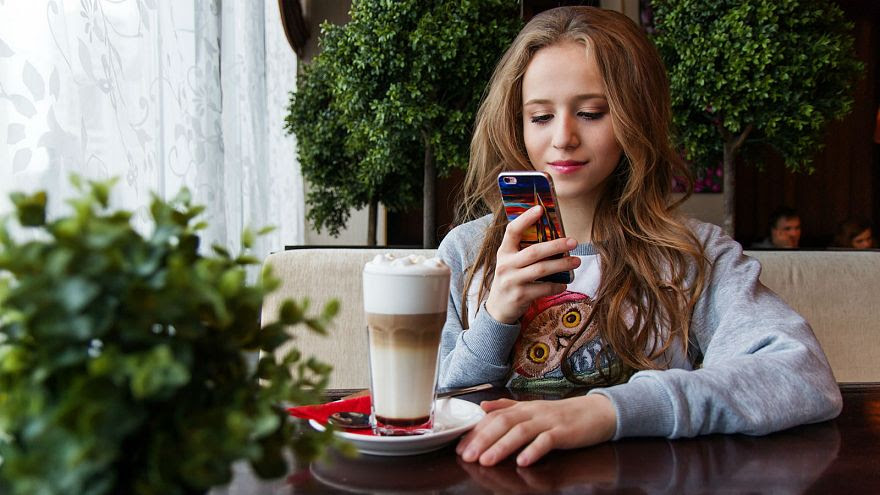 "If society doesn't have a good understanding of at what age adolescence occurs, we risk making very uninformed policy ... this will have a detrimental effect not only on this generation but on generations to come.
“An expanded and more inclusive definition of adolescence is essential for developmentally appropriate framing of laws, social policies, and service systems.”
A sociological argument
“Delayed timing of role transitions, including completion of education, marriage, and parenthood, continue to shift popular perceptions of when adulthood begins," said Sawyer.
She believes that although many adult legal privileges start at age 18 years, the adoption of adult roles and responsibilities actually occurs later in many cases.
The paper also argues that "unprecedented social forces," including marketing and digital media, are affecting the health and well-being of young people in the now-extended transition period from childhood to adulthood.
Sawyer says current policy should be changed to reflect this and protect young people.

A biological argument
“Earlier puberty has accelerated the onset of adolescence in nearly all populations, while understanding of continued growth has lifted its endpoint age well into the 20s,” wrote Professor Sawyer and her colleagues.
The article states that puberty, which has historically been the biological marker of adolescence, is now happening earlier than in the past.
This is happening in countries all over the world but the speed at which the change has occurred varies from country to country.
According to Sawyer, in "high-income countries," including many in Western Europe, there has been a four-year reduction in the last 200 years, whereas in "middle-income" countries, like China, the shift has occurred more recently and more quickly.
The article argues, if the start of puberty is being used as a marker for adolescence, this shift should be taken into account.
Similarly, if the "end" is defined biologically, factors such as the brain continuing to mature beyond the age of 20 and many people's wisdom teeth coming through after the age of 25, should also be considered.

Could a change 'infantilise' young people?
There are, however, academics who question changing the official age of adolescence, such as Dr Jan Macvarish, a parenting sociologist at the University of Kent.
"Older children and young people are shaped far more significantly by society's expectations of them than by their intrinsic biological growth," she said.
"There is nothing inevitably infantilising about spending your early 20s in higher education or experimenting in the world of work."
Macvarish said we should not risk "pathologising their desire for independence".
In response to this, Sawyer agreed that adolescents "need to be experiencing adult responsibilities".
"(They) learn to be responsible by being given an appropriate level of responsibility," she explained.
Policy should look to "empower" young people, where appropriate, while still "protecting" them, she concluded.
Publicado por Asociación Gsia, Infancia y Adolescencia en miércoles, enero 24, 2018

THEMATIC REPORTS TO THE COMMITEE ON THE RIGHTS OF THE CHILD 2017:

1.- Thematic Report of DNI-España
– THE CIVIL AND POLITICAL RIGTHS OF THE CHILDREN AND ADOLESCENTS IN SPAIN


2.- Thematic Report of GSIA
– MIGRATORY ITINERARIES OF CHILDREN AND ADOLESCENTS IN SPAIN